Most of us realise that a positive mental attitude is the key to success. If that is the case then all we need to do is to adopt such an attitude and we will all be successful. However, for various reasons, a lot of us are not positive all the time.

Many factors affect our well-being and sometimes bad news means we are not as positive as we would like to be. Like many people, I have found myself being less than positive and I knew I had to get out of it somehow.

The way I got out of it was to sit down and write down all the things that I think are important for me to be positive. I have written them on small cards, take them with me, and read them when I have the opportunity.

Here are the things that help me to get and stay motivated.

1 Having a clear and achievable goal. 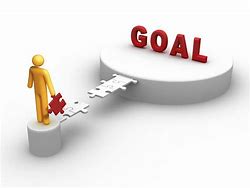 This really is important and I have spent a lot of time on all aspects of goal setting, and have written a book on the subject.

To achieve success in any field, it is important to have a goal as well as a plan on how you are going to achieve that goal. A goal is not something you write down, put in a drawer and never look at it again.

I look at my goals every day, and revise them accordingly.

The goal has to be specific, it is not good enough to say “I want to earn a lot of money”.

Notice that I have written “I will be earning” rather than “I would like to earn”.

Here I am acting as if I have achieved my goal.

Having such a goal will help you towards achieving a positive mental attitude. 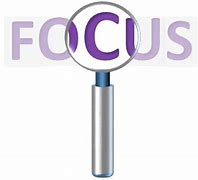 There are so many distractions in our life that it is easy to lose focus, and it takes a lot of will power to stay focussed. Also these days many people expect instant success. If they don’t achieve success in a short space of time, they lose patience and move onto the next project.

It may useful  to remember

3 Overcome All Obstacles Put In Your Way 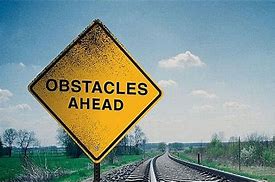 As you travel on your path to success, there will no doubt be many obstacles put in your way.

When I overcome such obstacles it helps me with a positive mental attitude.

4 Never, ever give up 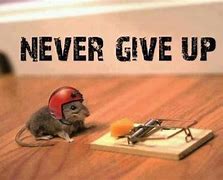 This is a quote famously credited to Winston Churchill, a famous British Prime Minister. He was a leader in the Second World War where he faced many difficulties. Not only did he have the opposition which he was determined to defeat. In addition, he had opposition from his own Ministers However, he was determined and eventually succeeded against all the odds. He returned after the Second World War  a hero.Very few of us will face the hostilities that he faced, so we should take his advice and never, ever give up. 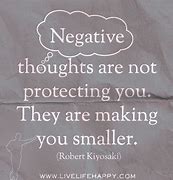 It is useful to put this into place at the start of each day.

When you think something is difficult and you feel like saying “I cannot do that”, replace it with “I will do that”. Then you will find a way of doing it.

If I ever doubt this I always think of examples in the past.

Take the case of Roger Bannister.

In the early 1950s, doctors suggested that it was impossible to run a mile in under 4 minutes. They suggested any such attempt would be dangerous to the athletes who attempted it.

Roger Bannister had other ideas and duly ran the first sub-4 minute mile on 6th May 1954.His time was 3 minutes 59.4 seconds so he had achieved what many considered IMPOSSIBLE.

In the year after that momentous day,24 more athletes ran the mile in under 4 minutes. Now, it is no longer a target as the world mile record is 3 minutes 43.13 seconds.

That puts things into perspective.

6 Eliminate negative people from your team

When you are striving for success, there will be people who doubt you and will say things like:

“You will never do that”

You may have known these people for a long time, but you need to remove them from your team. You only want to mix with like-minded positive people. It is unlikely that these people will have a positive mental attitude.

7 Look on failure as an education not a negative 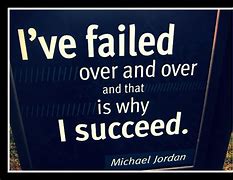 Most successful people have failed on the road to success.

Michael Jordan, one of the greatest basketball players of all time, will tell you how many times he failed. He famously said :

“I’ve missed more than 9,000 shots in my career. I’ve lost almost 300 games. 26 times I have been trusted to take the game winning shot and missed. “I’ve failed over and over again in my life. And that is why I succeed.”

Thomas Edison was a prolific inventor and had lots of failures when inventing the light bulb. When asked how he felt about failing 10,000 times, he famously replied:

8 Be enthusiastic all the time 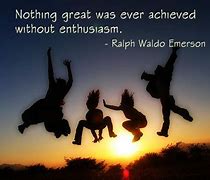 In your quest for success, there will be times when you don’t feel motivated and don’t feel like motoring towards to success. It happens to all of us but you need to overcome these feelings as quickly as possible.

When people ask me how I am I normally reply “Fantastic” whether I am feeling like that or not. It certainly makes me feel better and takes people by surprise. Most people react positively and tell me that it has made them feel better.

9 Take control of your own destiny 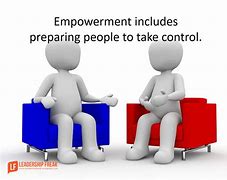 As we know, from time to time, things won’t necessarily go all our own way.

However, to be successful we have to take control of our own destiny. There will always be times when people that we rely on do not do what they are expected. We have to manage this. Also, the economy may not be quite as we expect. However, there are always people who succeed whatever the situation.

We need to be one of those people who succeed whatever the situation.

If you prefer you can watch it on YouTube

7 good reasons to use clickbank